The highest point on Earth is Everest. Therefore, it stands to reason that Everest’s summit could experience the highest level of wind. During the windiest months, the summit is battered by hurricane-force winds on more than 50% of the days. The summit experiences nearly constant winds from the middle of October to the beginning of April. It is faster than 74 mph, which is a Category 1 Hurricane. Wind Chill adjusted temperatures can reach -70 degrees Celsius at the summit during the winter. At this temperature, exposed skin would become frostbitten almost immediately. Lower wind speeds explain the relatively small climbing window in May and higher temperatures.

On the contrary, Everest Base Camp has a very smooth wind condition. The Everest expedition will face difficulties due to the winds. But the Everest Base Camp trek will not. The strongest wind in the Everest Base Camp tour might be during autumn. It will bring 13.5mph wind in a day with -8 degrees celsius as the lowest temperature. Hence, wind chills are likely the only problem in Everest climb. But the lower elevations of Everest are relatively safer.

Mount Everest houses a type of unusual cloud shaped as pyramids. They are called “Banner Clouds“. On otherwise cloudless days, the Banner Cloud can be seen on the lee side of the mountain.

It develops when strong winds wrap around the mountain. It creates a transient low-pressure cell on the lee side that draws moisture upwards. Similar dynamics are only produced by a select few other peaks. Matterhorn in Switzerland produces such peaks.

People believe Everest is the only mountain that can project into the jet stream. This jet steam apparently causes clouds to form. But this is a common misconception. New research indicates that high winds and the shape of the mountain are more likely to be to blame.

According to popular belief, the shape of the clouds on Everest actually varies depending on the wind speed. for example, when the wind is 50 mph, the clouds are at a right angle to the peak. But when the wind is stronger, they tilt downward. Hence, conversely tilting up when it is weaker.

The “Pyramid Station” in Lobuche is the closest weather station to the summit. It is a part of the base camp trek too. Climbers must obtain accurate forecasts at the summit. So many groups employ meteorologists to create daily spot weather forecasts. Large-scale weather models and on-the-ground observations are combined to create forecasts.

Generally, we assume a rise of a degree celsius in temperature between Base camp and peak. Hence, the Everest base camp cho la pass gokyo trek is not as chilly as the expedition itself.

Thu Oct 27 , 2022
Your U.S. passport is an important document that allows you to travel internationally. It is also a valuable piece of identification. As such, you want to ensure that it is in good condition and has enough pages for your upcoming trips. If you are running out of pages in your […] 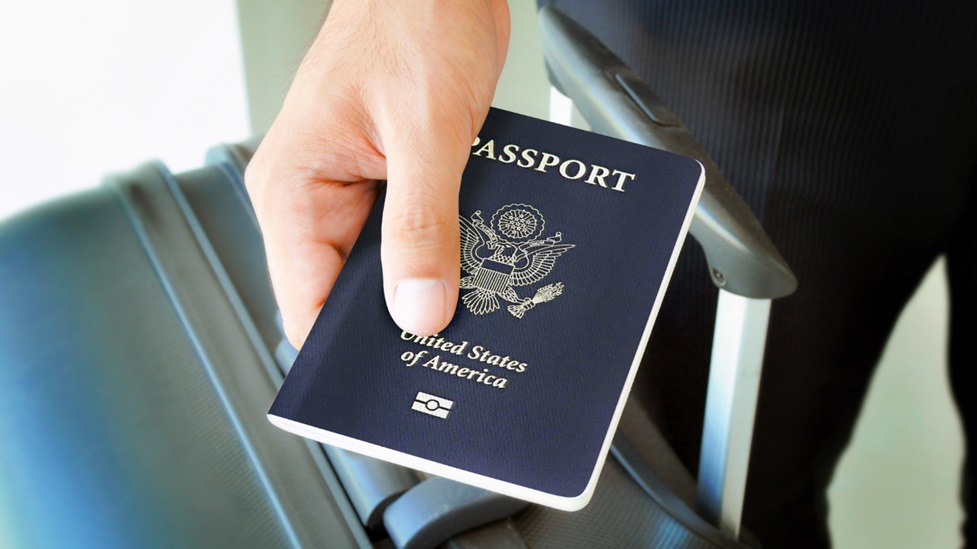 What You Need to Know about Sri Lanka Cultural Triangle