Barbados is a home to the oldest commercial rum distiller in the world. Bajan Rum is the most famous and most served everywhere and at all times of the day. UNESCO has also acknowledged the ‘Story of Sugar and Rum’ that encompasses its historic plantations. So, if you are in Barbados and are a diehard lover of rum, you are in for a treat. Here are the best haunts for you, as listed by Menu Barbados.

Inevitably, Barbados has a festival for rum as well. This is celebrated for four days in November end and is a tribute that features the boozy foodie events everywhere. Rum is also significant in other festivals like August end of harvest festival, Crop Over, when the complete place changes into a huge party. In February, there is a Holetown Festival that celebrates the first settlement of Barbados, and lastly the Easter’s Oistins Fish Festival, that celebrates the fishing industry.

Near Bridgetown Port, you may find the Mount Gay Rum Visitor’s Center for cruise people. It enlightens you about the history of the distillery, a short film and rum tasting. There is not much to see here, but if you have 30 minutes to spare, you may also find a great in house bar to try the slap up cocktail too. Here is a friendly tip: buy rum from the gift shop, instead of spending a fortune at the airport.

The next is the rum haunt in the hills of St. Peter called as St. Nicholas Abbey which is the most ancient plantation house of Barbados and carries a long history of rum production.

Then comes the West Indies Rum Distillery at a shabbier seaside. It was opened in 1893 in the southern parish of St. Michael. It gave Cockspur Rum with Malibu and Popov vodka for years.

Eventually, the Foursquare Rum distillery is the one that dates back to 1636. It has 8 acres of plantation grounds which is beautifully transformed into a park and entertainment venue. But, the factory and plantation buildings are left in pristine condition. Apart from the production of Rum Sixty Rum, there are many more attractions like folk museum, bottling plants etc.

Barbados is also famous for booze cruise. There are many cruise operators like Jammin Catamaran Cruises and Black Pearl Party Cruise or the intimate and care free Cool Runnings and Calabaza Sailing Cruises. Most of them have unlimited rum punch, lunch and snorkeling stops.

Why Opt for Vacation Rental on your Hualalai Trip?

Thu Sep 19 , 2019
When you have planned a Hualalai Vacation, you should look forward to having a gala time with your best friends and family at the most happening spot in the world. If you have not explored the Hawaii Islands, you have not lived the life to the fullest. The mesmerizing sandy […] 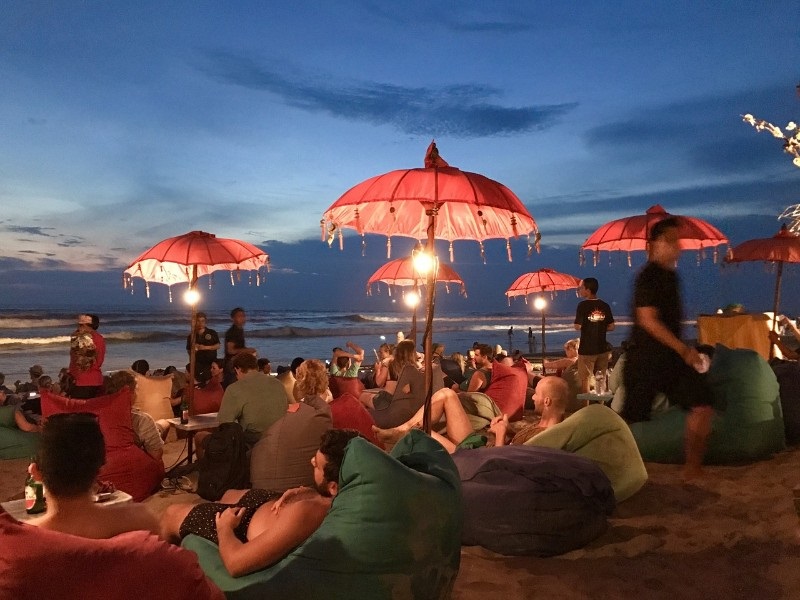 Why Canada Boat License is Mandatory & the Criteria for Boat Holders

Introduction to Hiking: What to Pack

Why Should You Choose Kitchener Limo?