With the coming of a new year, preparations for new trips begin. If you are thinking of throwing the house for sale and this year you want to make a trip in luxury this list will interest you. Do you want to know which are the most expensive destinations to travel this 2019?

Japan, the country of the rising sun

We are going to the Asian continent to reach the captivating Japanese country. Japan is a country full of contrasts between modernity and traditions. And is that the progress that Japan has experienced in recent decades has positioned it as one of the great powers of the world.

We travel to the largest country in the Americas. Canada is one of the most developed countries and is considered one of the countries with the best quality of life. Traveling in Canada requires time and a lot of money.

The United Kingdom, the great country of the old continent

Now it is the turn of one of the most important and influential countries in the world, occupying the position as the fifth world economy. The United Kingdom is a country made up of several islands where things tend to be different, such as driving on the left.

The Bahamas, the exclusive refuge of celebrities and millionaires

We are going to one of the main archipelagos of the Caribbean Sea that has about 700 islands, cays, and islets. And the Bahamas is known worldwide for being one of the most expensive tourist destinations in the world.

New Zealand, the mountains of Oceania

We flew a few kilometers to one of the furthest places on the planet, to talk about the land of the famous film saga “The Lord of the Rings.” And it is that New Zealand is famous for its impressive landscapes where adventure is guaranteed.

The United Arab Emirates, the country of Guinness records

We are in the Middle East to talk about one of the most developed countries in recent decades, especially in its large cities full of skyscrapers and incredible buildings such as Dubai and Abu Dhabi.

We visit one of the countries that make up Scandinavia, located in Northern Europe. Norway is among the richest and safest countries in the world. Of course, the best thing about Norwegian is to enjoy the Northern Lights show.

Seychelles and its dream beaches

Officially we are in one of the paradises of the world composed of about 115 islands located in the Indian Ocean. Seychelles has the highest human development index in all of Africa and is known as a tropical paradise.

It is the turn of one of the countries that has one of the most influential cities in Southeast Asia and one of the most visited in the world. To think of Hong Kong is to think of large skyscrapers, full of neon colors and cities that never sleep.

Switzerland, the paradise of the European Alps

We travel to one of the most expensive countries on the European continent, being the 4 richest countries in the world. But above all, Switzerland stands out for its impressive landscapes, charming villages, and surprisingly beautiful cities.

Here ends our list of the most expensive countries and destinations to travel this 2019. Have you ever been to any of them?

Book your hotel room with Reservations.com and save on your stay. They offer personalized travel planning and help you to find hotels to fit any budget

Untold and Interesting History of the Steakhouse

Sat Aug 31 , 2019
You can still find the same steak along with potatoes, and a stiff drink and creamed spinach, the normal menu at your nearest steakhouse which has not changed for more than a century. The contemporary steakhouse came from two direct ancestors. The first is the chophouse and the other is […] 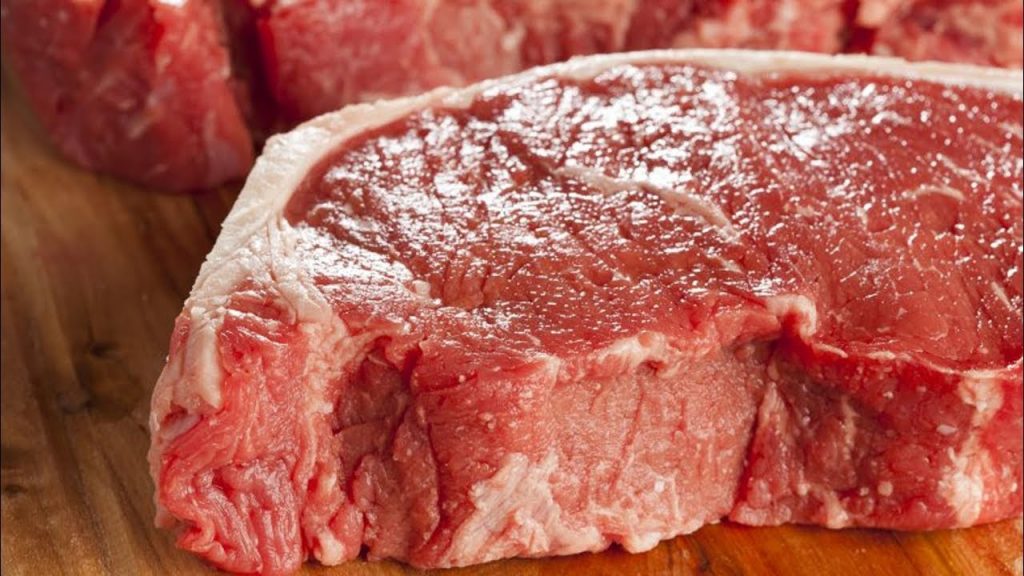 What Are Vacation Rentals?

Tips for Planning Your Next International Trip

How To Find Lodging for Vacation

Top Ideas for Your Next Adventurous Vacation

Tips to Enjoy Your International Trip